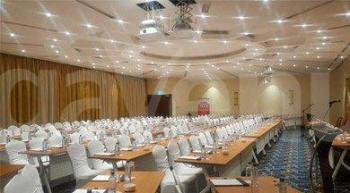 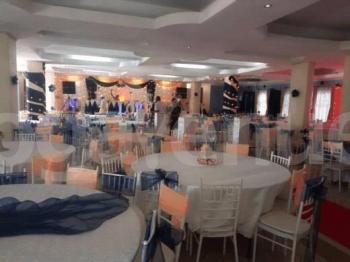 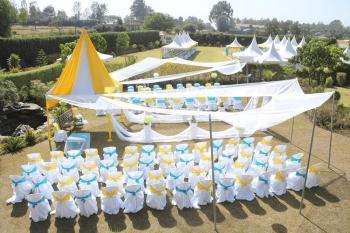 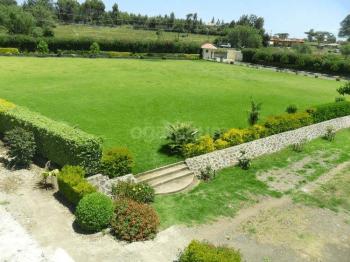 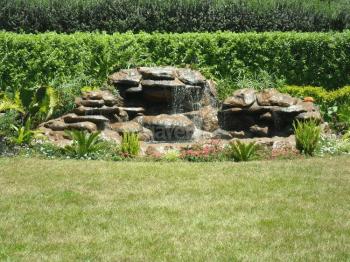 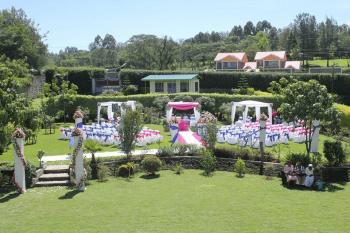 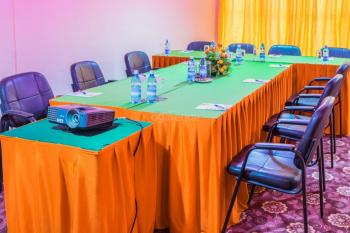 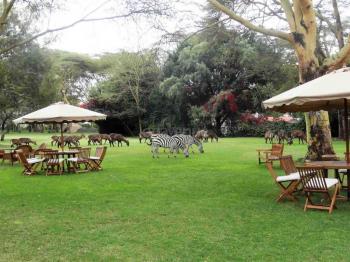 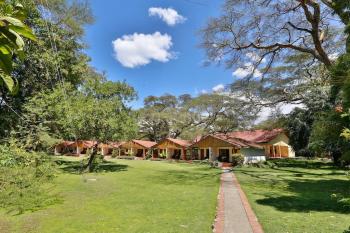 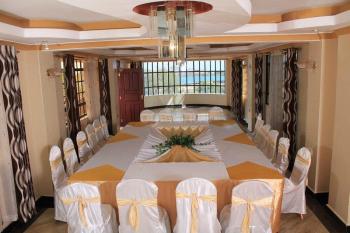 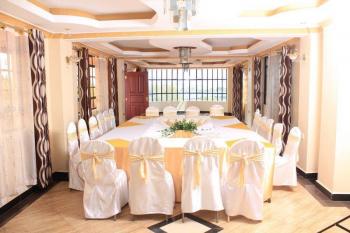 Nakuru, Nakuru
300 Guests
See Price
List your venue here. It's free.
Venues in these areas are in Nakuru
Nakuru
31 venues
Naivasha
29 venues
Karagita
1 venues
About Nakuru
Nakuru County is found in the former Rift Valley province. Ranked as county 032, Nakuru county is the fourth largest county in Kenya in terms of population after Nairobi, Kakamega and Kiambu. The name Nakuru comes from the Maasai language meaning "a dusty place" in reference to the whirlwinds that engulf the area with clouds of dust. The largest and capital of the county is Nakuru town followed by Naivasha.
Nakuru is located 165 kilometers from Nairobi and it's a major agricultural center due to its favorable weather and fertile soils. The major crops include maize, beans, and wheat. Naivasha is located 90 kilometers from Nairobi. It is quickly becoming a popular destination for tourists. Horticulture is a major economic activity in Naivasha. Some of the best fresh flower cuts exported to Europe are grown on the expansive flower farms in Naivasha.