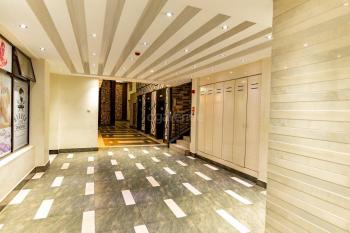 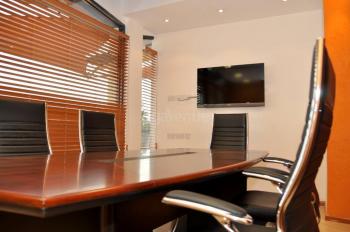 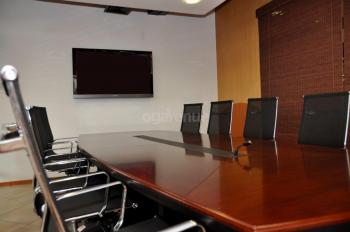 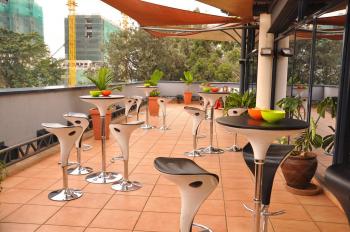 Parklands Highridge, Nairobi
50 Guests
See Price
List your venue here. It's free.
About Nairobi
Nairobi comes from the Maasai name Enkare Nai'robe meaning a place of cool waters in reference to the Nairobi river. Ranked as county 047, Nairobi is the Capital city of Kenya. It was founded in the 1890s as a British camp on the Mombasa - Uganda Railway and become a city in 1907.