Filters
Filters
About Mombasa
Ranked as county 001, Mombasa is a county and a city in itself. It is a seaport county at the coast of Kenya and the smallest county in Kenya. The county is divided into six parliamentary constituencies namely Changamwe, Kisauni, Jomvu, Nyali, Likoni, and Mvita. It lies within the coastal lowlands and rises gradually from the sea level in the east to slightly over 76m above sea level in the mainland west. Read more 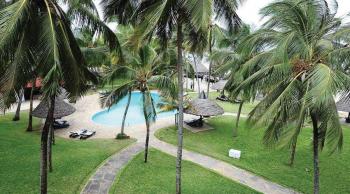 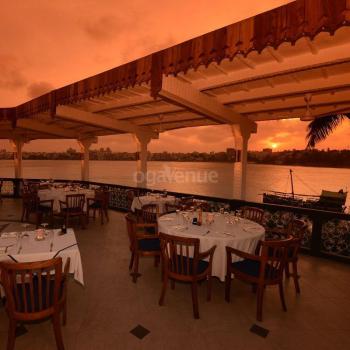 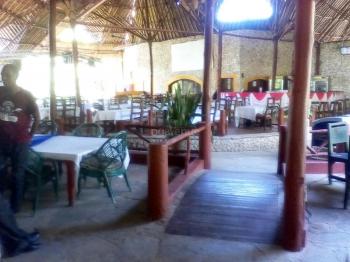 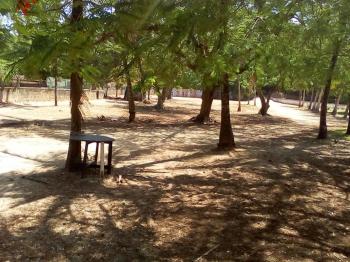 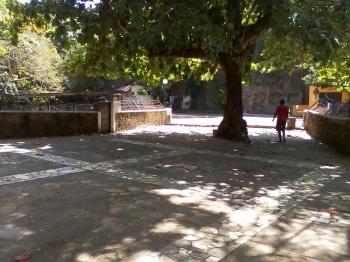 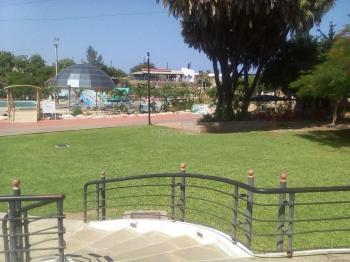 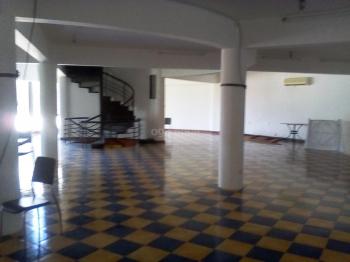 Nyali, Mombasa
700 Guests
See Price
To See Hall Price
On the venue page, click
You only need to complete one form for all your requests 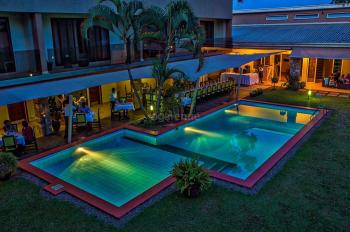 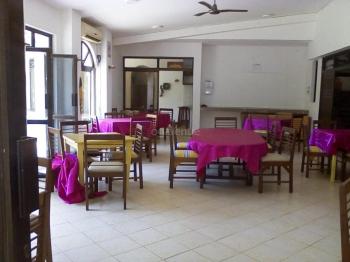 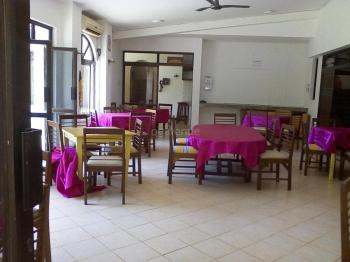 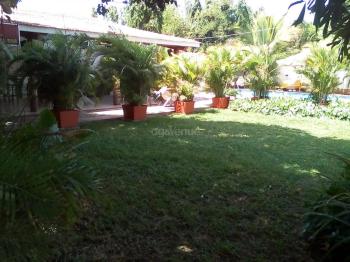 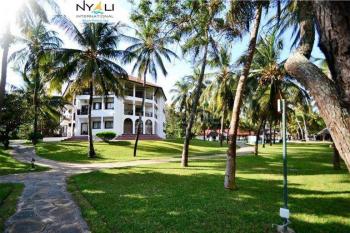 Nyali, Mombasa
10 Guests
See Price
List your venue here. It's free.
About Mombasa
Ranked as county 001, Mombasa is a county and a city in itself. It is a seaport county at the coast of Kenya and the smallest county in Kenya. The county is divided into six parliamentary constituencies namely Changamwe, Kisauni, Jomvu, Nyali, Likoni, and Mvita. It lies within the coastal lowlands and rises gradually from the sea level in the east to slightly over 76m above sea level in the mainland west.

The history of Mombasa can be traced back to the 8th and 16th century where it served as an Arab trade Centre for ivory and slaves. The Portuguese also had an influence on the county. Vasco da Gamma a Portuguese explorer was the first European to visit Mombasa with the aim of spreading Christianity and expanding the Portuguese trading territory. They built the famous fort, The Fort Jesus that served as their main trading center for spices, cotton and coffee and also served as an area that protected the Portuguese from conflict with the locals. The Fort is still standing and a major tourist attraction in the area. The British took over from 1895 and promoted their culture in the area. The British built a railway, The Mombasa-Uganda railway in the early 1900s and Mombasa remained the British East Africa Protectorate from 1887 to 1905.

The county has a tropical climate with temperatures that average 36.7 degrees and 1196 mm precipitation that falls annually.

The culture in the county is quite diverse with a fusion of Indian, Arabic and African cultures. The food is a phenomenon. The meals are a product of years of cultural mix and tradition which over time has been perfected into mouth-watering dishes. There is no better way to feel the city than tasting its amazing food. Ensure you get a taste of the pilau and the numerous street foods when you visit the county.

There are a few attractions one must visit when visiting Mombasa.

The Fort Jesus - Built between 1593-1596 by the Portuguese as a trade center and to serve as a protection site from attacks from the locals and the Arabs. It is located at the Mombasa CBD next to the old town and is one of the main sort after tourist attraction in the county.

Mombasa Old Town - Located on the South Eastern side of Mombasa Island. It covers about 180 acres with prominent ancient buildings that define the city's history. The towns is inhabited by Indians, Arabs, Portuguese, British and African locals. The town comprises of narrow streets, ancient buildings, and artifacts shops that are a tourist attraction.

Hindu Temples - The county has large temples where you can learn about the Hindu culture. They are a major cultural attraction in the area and are open for tourists to visit.

Ngomongo Villages - Located in the Shanzu area North of Mombasa Island the villages are a great place to get to learn about the African way of living. There are numerous homesteads representing the different ethnic tribes of Kenya and experience the rural way of African living.

Akamba handicrafts - Located in Changamwe off Port Reitz Road, here you will find incredible animal carvings, human sculptures, decorative carvings as well as masks and ornaments. This is definitely the place to visit if you love unique and quality African artifacts.

The sandy beaches - There is no way you can visit Mombasa and not visit the beach for a swim or just to relax on the sand and enjoy the cool breeze and sun.


Being a major tourist attraction in Kenya, there are a number of events and festivals that take place and a lot of venues to chose from ranging from indoor venues, garden venues to the most popular beach venues. With the numerous venues to chose from one can get overwhelmed by moving from venue to venue trying to get the perfect one for an event. At ogaVenue we have made the work easier for you. We have a variety of venues within Mombasa to select from on our website.