Firstly, the Kikuyu community is one of the largest tribes in Kenya. They occupy the central part of Kenya in Central Province. Like most if not all Kenyan communities, Kikuyu traditional marriage dowry payment always precedes the wedding ceremony. And in the olden days, livestock was paid as bride price. The groom’s family also brought a dowry to the bride’s family in form of sheep, goats, cows etc. This made any man with many daughters be considered rich due to the amount of livestock he could receive every time one of his daughters gets married.

The dowry payment is a series of events that takes a lifetime. The first event is ” kumenya mucii” which means to get to know the bride’s home. Two fattened rams known as “Ndurume” is given to the bride’s family as an indication that the bride is about to get married. The groom through the bride informs the bride’s family that his family will be visiting on a particular day. All the food and the expenses that the bride’s family will incur in preparation for the groom’s visit will be compensated accordingly by the groom’s family. During the visit, the two families get to know each other after eating. The bride-to-be informs the gathering on the nature of the visit which is to get married. The groom also states his intention of marrying the bride. The two groups then agree on the next stage.

Dowry payment “kuracia” includes some steps. The first one is “Kuunirwo miti” where the groom’s side is advised on what exactly they should bring as dowry payment. The dowry to be paid is usually determined by the amount the bride’s father paid for her mother.

The next step is “kuhanda ithiga” which in literal meaning is planting a branch of a tree to symbolize that the lady has officially been booked by the groom. The next step is the actual dowry payment. This process usually lasts a lifetime. However, the groom is expected to pay a certain percentage of it before he can be allowed to marry the bride. The payment process is usually determined by the state in which the bride is. If the bride to be is pregnant, then the process is hurried to ensure that the baby is born in a stable home.

For the “Athuri” the items comprise of:

-Beer made from honey (njohi ya uuki)

For the ” Atumia” the items are;

The quantity of each item varies with the clans, communities and regions.

Traditionally, once the dowry has been paid, the woman cannot return to her home. During the process, the groom cuts a piece of meat from the front limb of a fattened ram that has been roasted and gives it to his wife as a sign that she belongs to him forever.

Today, dowry is negotiated in terms of livestock and honey. It can also and once be converted into cash. The negotiations are done over a period of weeks or months.

In conclusion, If a man cannot finish paying the dowry, his daughter cannot get married until he completes the balance. When a man completes paying the balance, a ceremony is done that signifies marriage. Goat is slaughtered by the bride’s family and the front legs are given to the husband. This is to signify also that he is now her husband and that he and not the woman’s father bears the full responsibility for her. 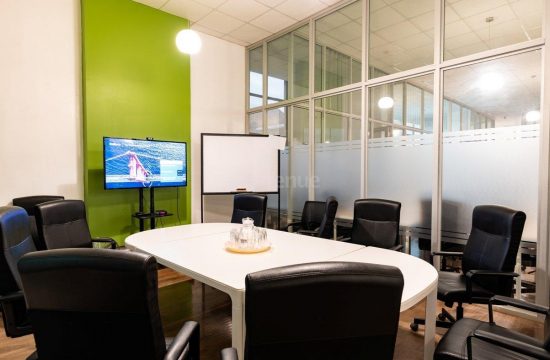 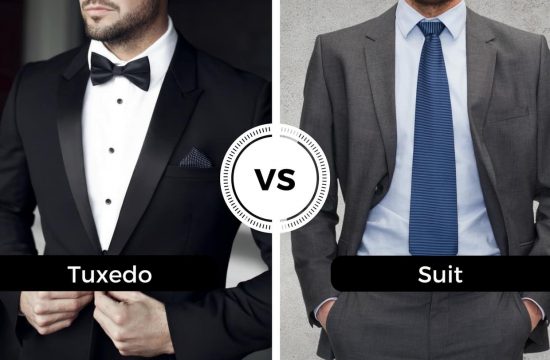 The Most Ideal For A… 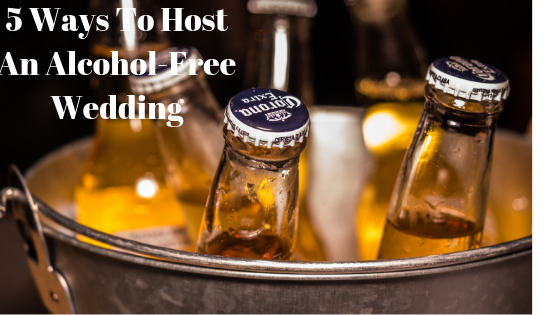 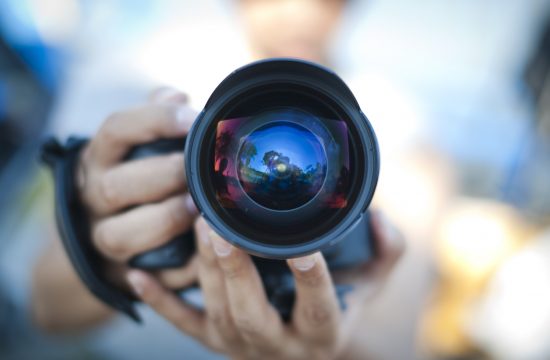 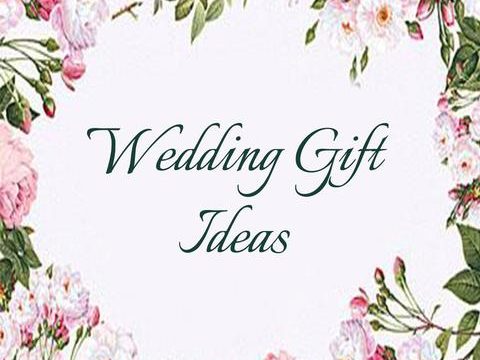 Wedding Gift Ideas For A… 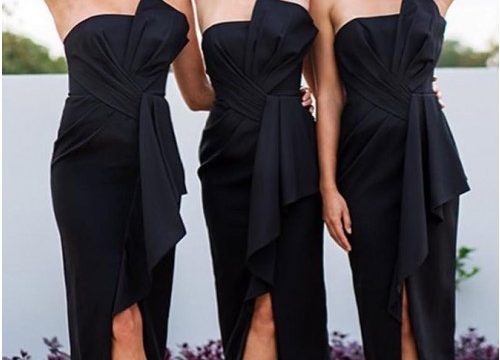 5 Things To Do With… 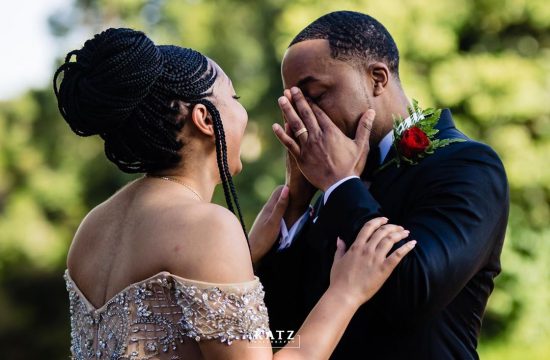 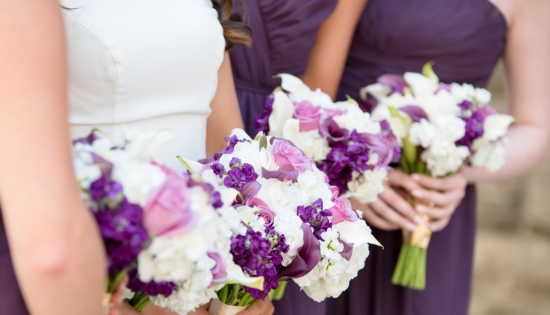 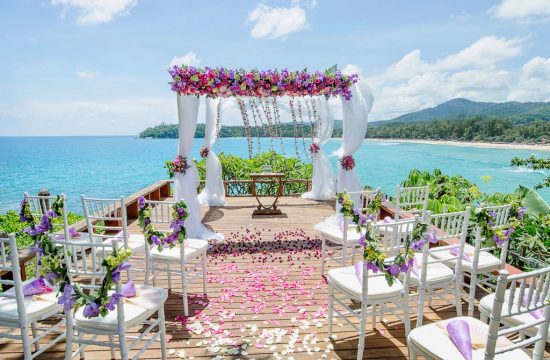 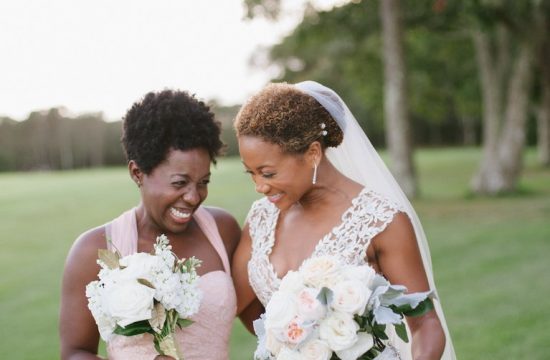 How To Choose Your Maid…